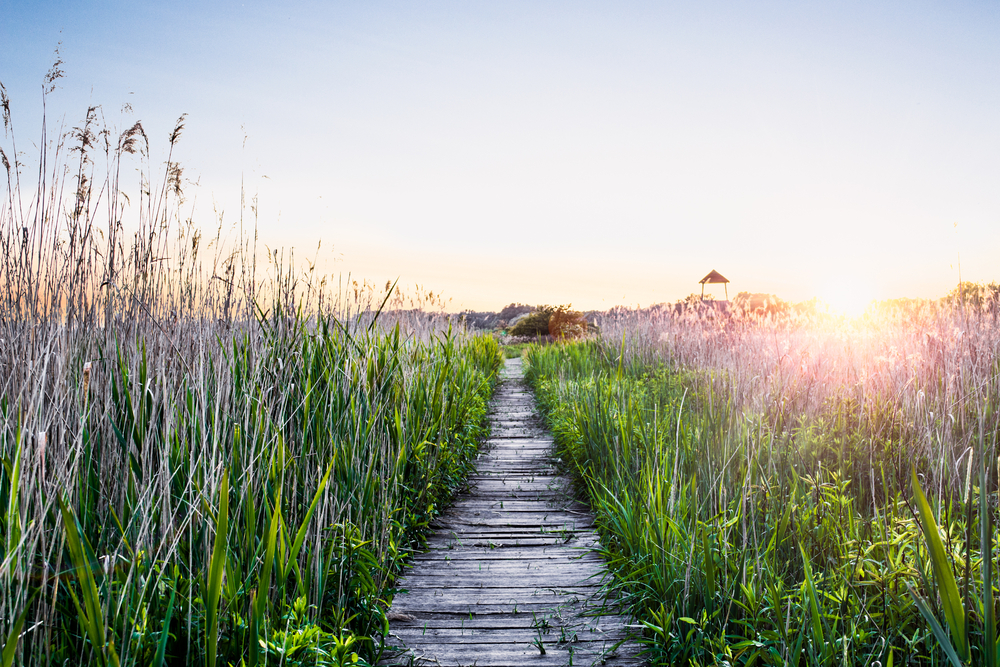 Upon completion of the mediation process, some Long Island and New York couples decide that they want to divorce immediately instead of living under a separation agreement for a year or more before divorcing.  New York State has just joined the other 49 states to become a “no fault” divorce state.  The law took effect October 12, 2010.

“Uncontested divorce”  means that neither spouse has to blame the other in order to get divorced.  Now, one spouse will need to state that the marriage has “irretrievably broken down” for a period of at least 6 months.  This is good news for couples who mediate their divorce as previously one party would need to allege the other “constructively abandoned” the marriage by refusing to have marital relations.  By being able to agree that the marriage has irretrievably broken down, one potentially contentious issue is taken off the table.  This makes it easier for the couple to work out the other issues, which ultimately benefits the couple and their children.

The parties will sign a Stipulation of Settlement, which sets forth the division of assets and debts acquired during the marriage; child support; custody arrangements; a parenting schedule; other issues regarding the children; and maintenance  (previously known as alimony).  This is a legally enforceable contract spelling out your obligations to each other. This document is submitted to the court along with other documents to obtain a Judgment of Divorce.

Once divorced, a spouse who was covered under their former spouse’s health insurance will no longer be covered.  The non-covered spouse has the option of purchasing COBRA benefits or obtaining their own health insurance.  Couples who are divorced prior to December 31st of a given year will no longer be able to file joint tax returns in the year in which they were divorced.  The costs associated with health insurance and how you will file your taxes are some of the things couples need to consider before deciding whether to go for a divorce right away or to live under a separation agreement.

We look forward to answering any of your questions confidentially regarding an uncontested divorce in Nassau County, Suffolk County or the greater New York metro area.